Fire at canteen guts property worth over Rs 1.2 million

Kakadbhitta, 14 Dec – A fire that broke out at the canteen within the premises of the Kakadbhitta Higher Secondary School in Jhapa gutted goods and property worth over Rs 1.2 million.

The canteen is run by Narayan Bista of Mechinagar-6. Police said the fire started at 5 am today due to the leakage of LPG from the regulator of cooking gas cylinder at the canteen. Although there were no human casualties, the fire entirely gutted the tin-roofed canteen.Personnel from the local Armed Police Force and Nepal Police as well as locals put down the fire with the help of a fire engine brought from Mechinagar Municipality. 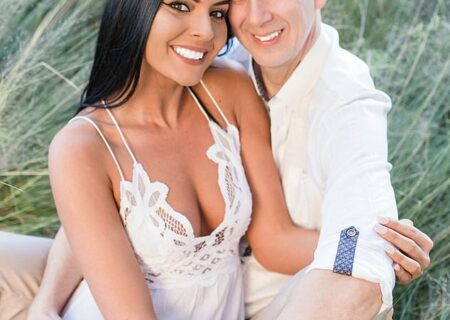 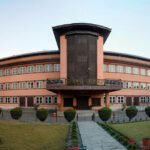 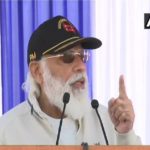 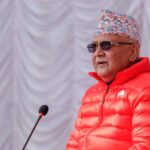 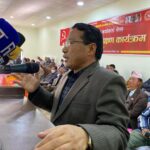