Morang, 14 Dec – Newly elected parliamentarian, Dr Minendra Rijal, has said that development and prosperity are the bases for nation building.

At a programme organised by the District Election Office, Morang, at Biratnagar today to hand over the certificate, leader Rijal said that he would carry out activities for the development and prosperity as the people of Morang constituency-2 who trusted and elected him.

He said, “There are many problems like road, electricity, river encroachment in Morang-2. I have to resolve all these problems.”

Similarly, Provincial Assembly members from Morang-2 (A) and (B), Shiva Narayan Gangain, and Leelaballav Adhikari said that development construction was their first priority. 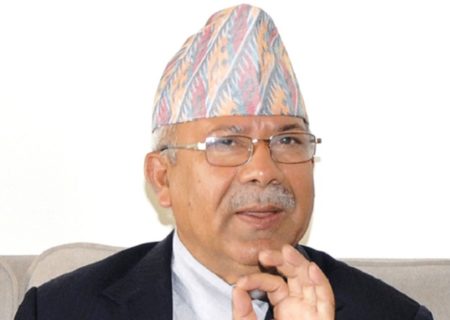 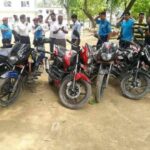 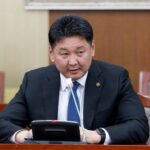 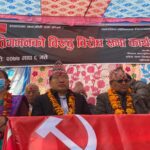 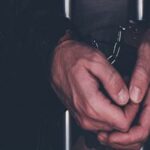