Chitwan, 14 Dec – CPN (Maoist Centre) Chairman Pushpa Kamal Dahal has said that the left alliance would carry out activities as per the sentiments and aspirations of the federal democratic republic constitution.

At a programme organised by Chitwan chapter of Federation of Nepali Journalists here today to congratulate newly elected members to the House of Representatives and Provincial Assemblies, Chairman Dahal said that the left alliance would not go beyond the system mentioned in the constitution.

He further said that the left alliance was formed making political stability, economic development and prosperity in the country as the main agenda and the voters approved the agenda with a big mandate.

The CPN (Maoist Centre) Chair said the left government would provide political stability as well as head the country towards the new journey of economic development and prosperity as per the people’s aspiration.

He said, “The world has seen the left alliance and its victory in the election with attention. The entire international community including neighbours has also paid serious attention on it. So we have taken it seriously.”

Dahal said that the commitments made before the people during elections would be fulfilled.

He said he was well-known about the journalist’s wish of establishing Mass Communication Foundation in Chitwan, adding he would take initiatives from the side of left alliance and government for the same. Dahal was elected as the member to the House of Representatives from Chitwan-3.

Similarly, CPN (UML) politburo member Surendra Pandey, elected as the House of Representatives member from Chitwan-1, said that development is difficult, not impossible.

Development would take a momentum if there is hardworking people and honest government with determination”, he added. 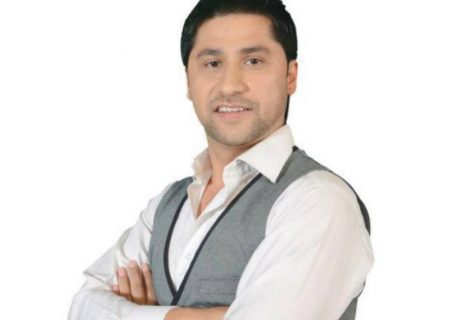 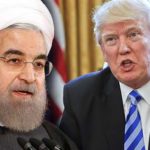 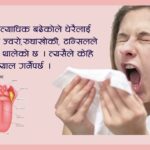 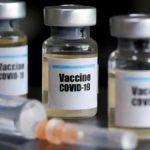 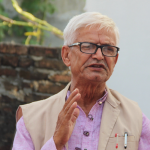