One killed, eight hurt in brick pile collapse in Chitwan

Chitwan, 13 Dec – A brick kiln worker was killed when a pile of bricks fell and buried her at Milijuli chowk in Kalika Municipality-6 in Chitwan on Tuesday. Eight other workers were hurt in the accident.

Sangita Dangi, 40, of Rolpa died while she was making bricks at a brick factory in the locality, said Deputy Superintendent of Police Prabhu Prasad Dhakal. Dangi died in the course of treatment at Chitwan Medical College.

All the injured returned home after general treatment at a local health facility, he added. 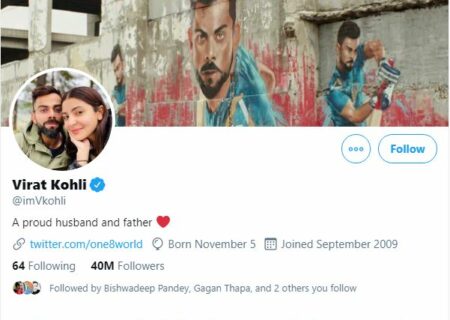 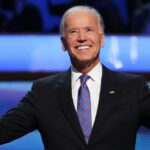 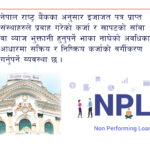 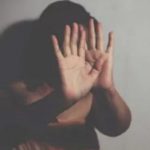