Security beefed up at Ministry 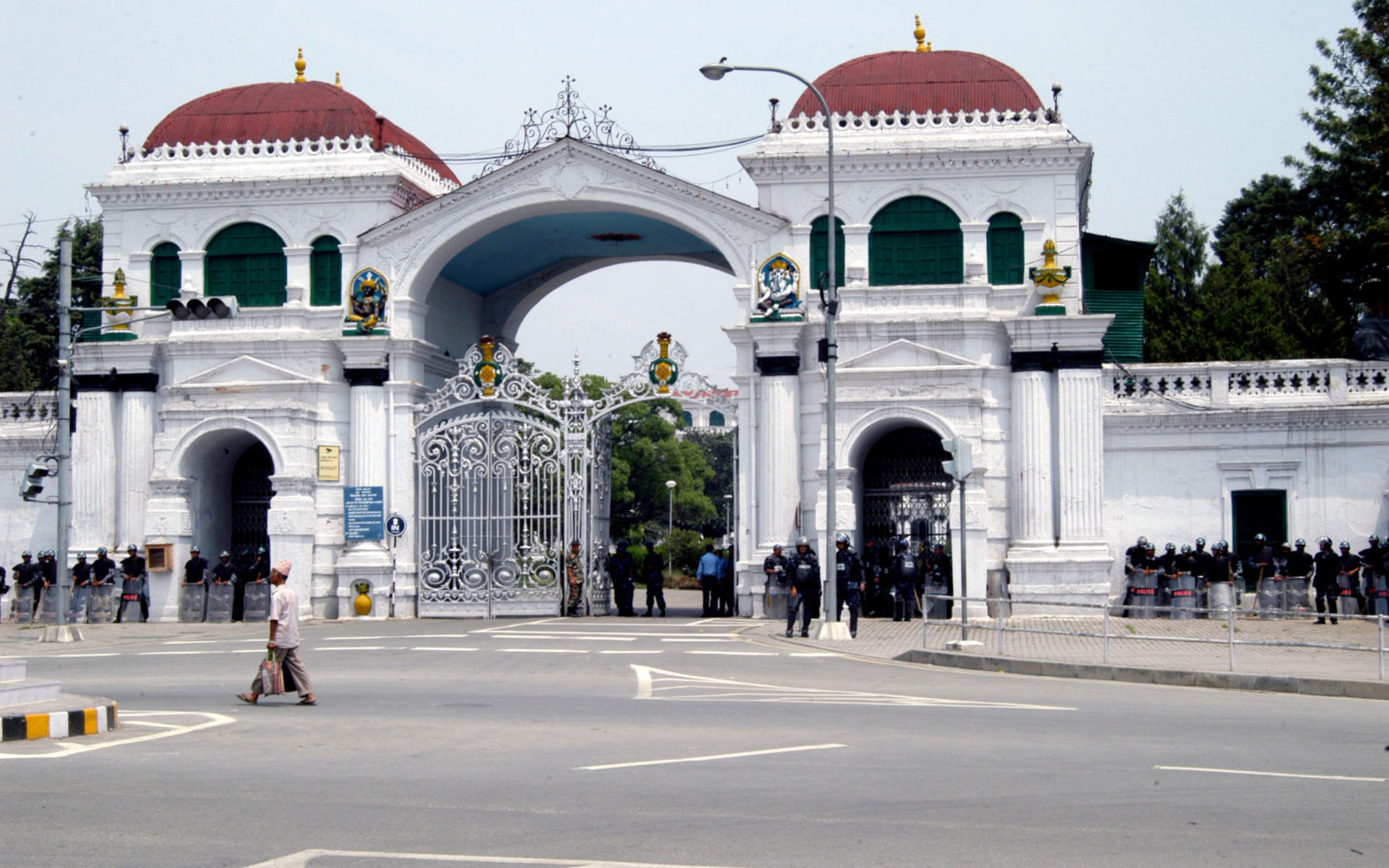 Kathmandu : Security has been stepped up in front of the Ministry of Federal Affairs and General Administration at Singha Durbar in the central capital today as the staffers working in the Ministry on contract basis were staging sit-in there.

The security force mobilized by Nepal Police has enlarged the security circle in the premises of the Ministry while strictness was observed in the checking of the identity card, entrance paper or citizenship identity card of those entering the main administrative enclave in the country-Singh Durbar.

The staffers at the Ministry have been staging sit-in for three days, demanding to include those employees working more than 240 days on contract in various departments, agencies, secretariat, the central office and district level to incorporate them in permanent recruitment process.

Those staffers who were relieved of their responsibilities during the employees adjustment scheme in federal set-up have been demanding assurance of their job security and staging four hours of sit-in in front of the Ministry,

The employees organizations within the Ministry have demanded implementation of the agreements reached between them and the government in the past. 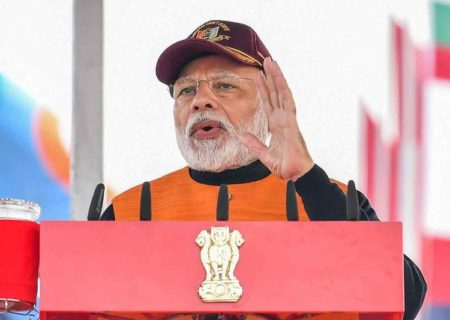 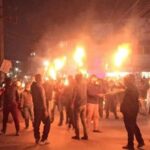 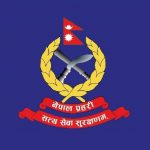 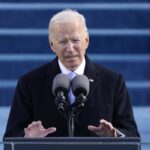 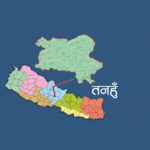