No food issue in remote districts for Tihar, claims NFC 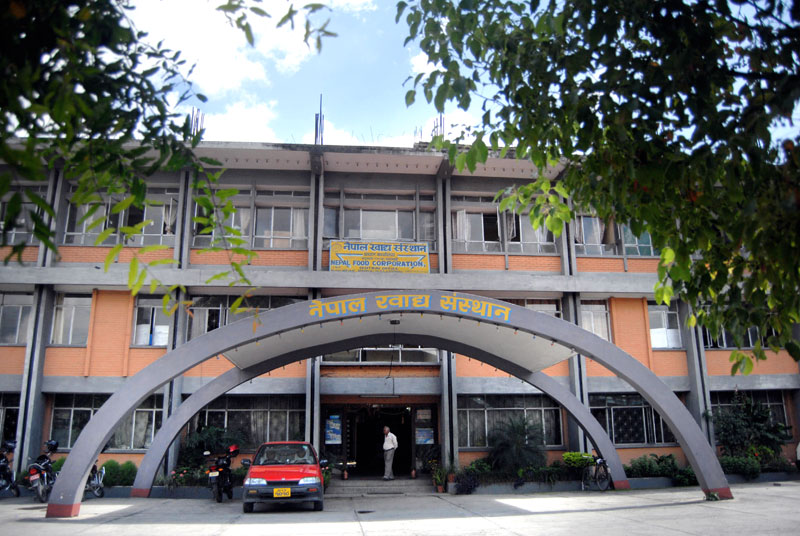 Kathmandu :Nepal Food Corporation (NFC) has claimed that it has already managed well for food supplies to remote districts for the upcoming Tihar festival.

Spokesperson for the NFC, Shankar Sapkota, said no district in remote areas except Humla has problems for food in the Tihar. Similarly, works have begun to transport 30-40 quintals of rice on a daily basis to Humla.

As the NFC spokesperson claimed, the issue of food scarcity in Jajarkot, Bajura and Mugu district has been addressed and rice supply to Dolpa is taking place through an air route.

The NFC has estimated that the rice production this year would go up as all areas in the country witnessed good rainfall this time.

The rice production will likely to increase by about six million quintals this year. 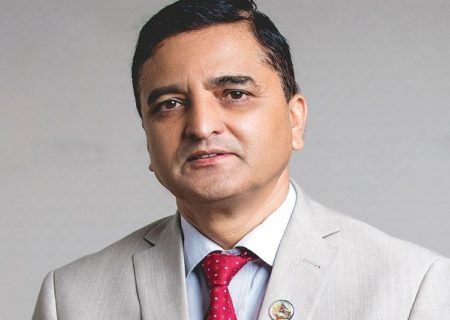 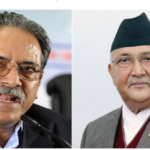 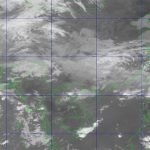 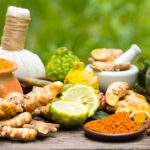