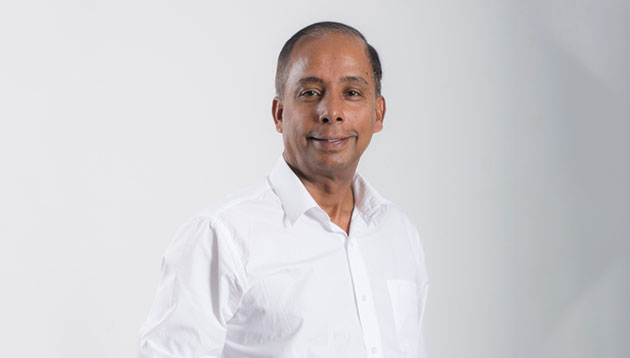 Kulagegaran and his Nepali counterpart Minister for Labour, Employment and Social Security Gokarna Bista are scheduled to sign the labour agreement at a special function to be held in the capital tomorrow. Nepal and Malaysia are yet to sign an official labour agreement despite labour relations for more than 15 years.

A Nepali delegation had reached Malaysia last month to give final shape to the agreement. And accordingly a MoU was agreed between the two countries in Putrajaya of Malaysia on September 28.

Malaysia is one of the biggest labour destinations for Nepali workers, with around 500,000 currently working there. The new labour pact is expected to benefit the workers who are already in Malaysia and those who wish to go there for work. 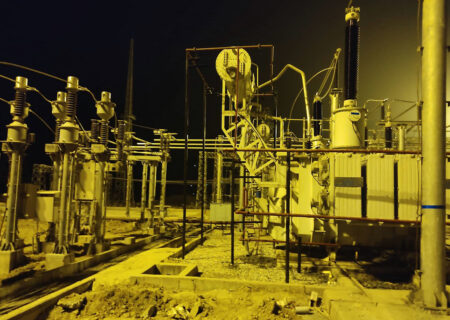 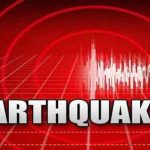 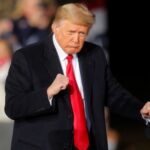 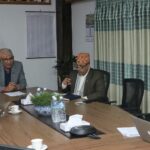 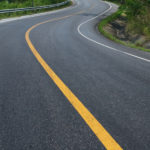