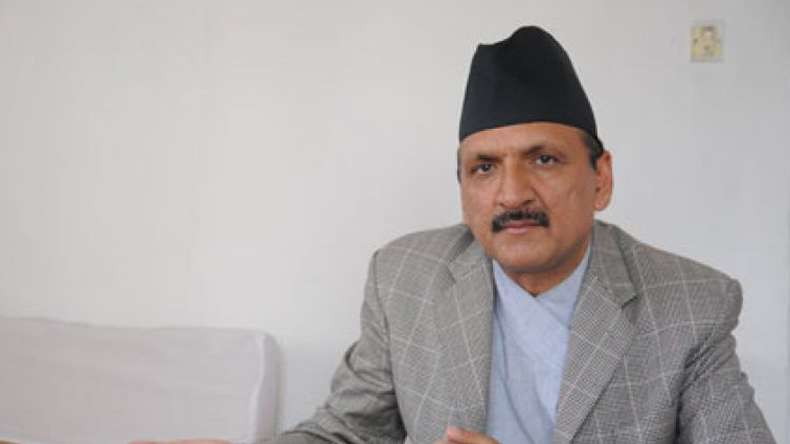 Parsa : Nepali Congress joint general secretary Dr Prakash Sharan Mahat has spoken of the need of fostering the environment of supremacy of the law and protecting investment in the country to attract foreign direct investment.

He was speaking in a press conference organized by Nepal Press Union Parsa chapter in Birgunj today. The NC joint general secretary stressed on having rule of law in the country.

Leader Mahat also stated that the federalism would become successful and the constitution fully implemented if the three tiers of governments functioned remaining within their jurisdictions. 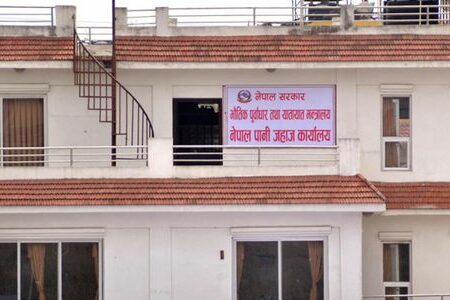 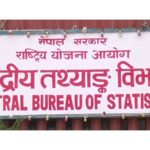 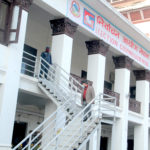 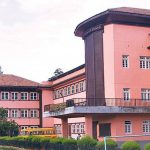