SAFF U-15 Football: Pakistan get to semifinal Kathmandu : Pakistan has reached the semifinal of the SAFF U-15 Championship Football Tournament. Pakistan made its place in the last four by securing a second consecutive victory today’s match against Bhutan.

Pakistan had defeated strong competitor India 2-1 in the inaugural match held on Thursday. Pakistan has earned six points in Group ‘B’ while Bhutan and India have no points. iIndia and Bhutan will play against each other on Sunday in the last match of Group ‘B’.

Bangladesh and Maldives will face each other in the second game taking place today. Maldives which faced a defeat to Nepal in the first game are under pressure to defeat Bangladesh to reach the next round.

Host Nepal is taking on Bangladesh on Sunday in the last match of the Group round. Nepal beat Maldives 4-0 in the first match played on Thursday.

Nepal, India, Pakistan, Bhutan, Bangladesh and Maldives are participating in the championship.

Nepal, Bangladesh, Maldives and Pakistan are in Group ‘A’ while India, Bhutan and Sri Lanka are in Group ‘B’ of the championship. The football tournament would conclude on November 3. 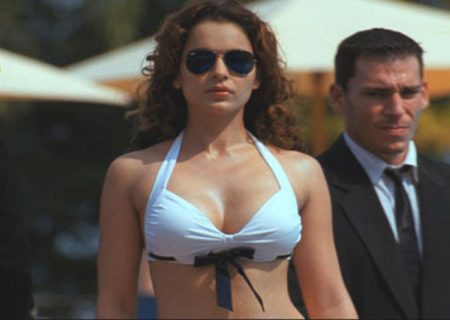 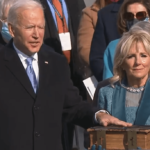 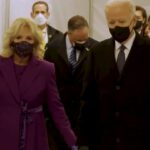