Seven diagnosed with dengue in Kanchanpur 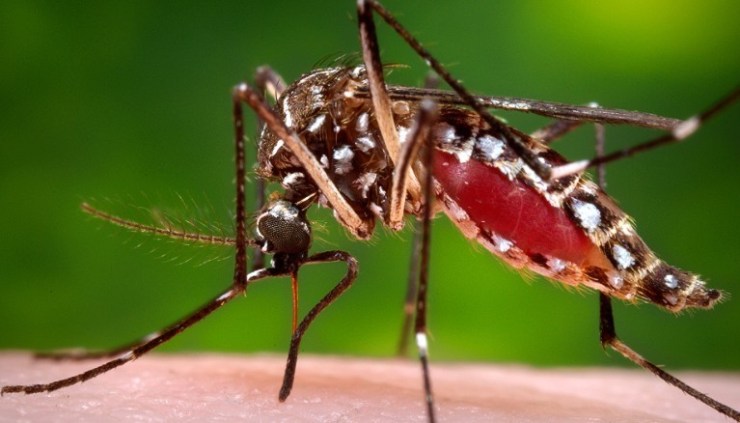 Kanchanpur : Seven people have been diagnosed with dengue. The pathology test on the sample of blood of 52 suspected patients was conducted at the Mahakali Zonal Hospital recently and seven reports appeared positive.

According to hospital lab technician Mahesh Dutta Joshi, of the infected, two were returnees from India and remaining others were the locals.

A mosquito-borne tropical disease is caused by the dengue virus which is transmitted by the bite from a female mosquito of the Aedes aegypti species and this mosquito remains active in daytime. High fever, vomiting, muscle and joint pain, development of blue marks on body and skin rashes are the symptoms of dengue. The disease is curable if timely treatment.

Likewise, a patient of kala-azar has been found in the Mahakali Zonal Hospital. 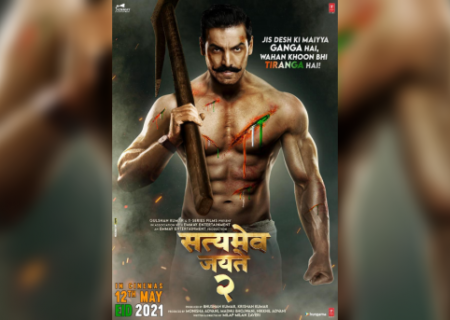 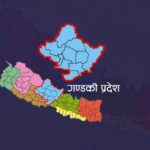 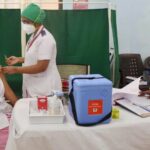 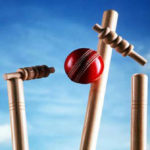 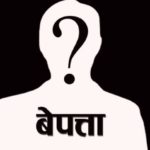