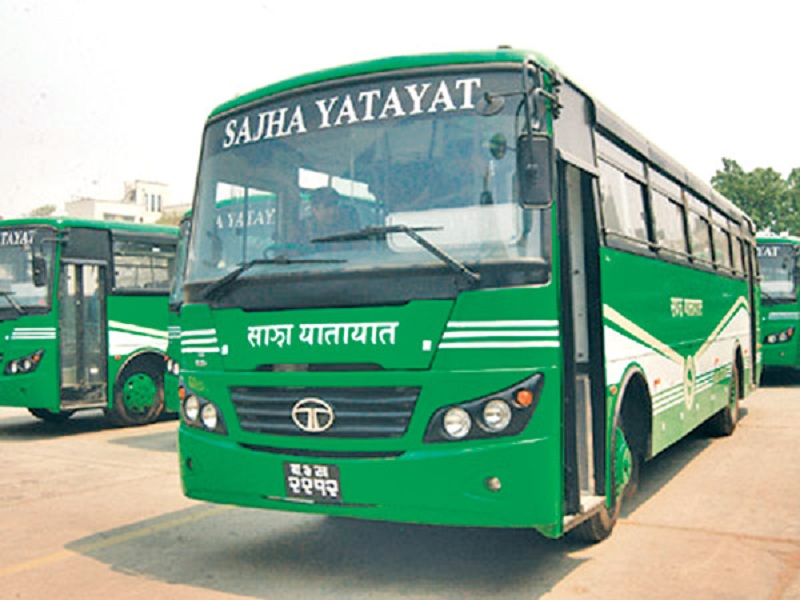 Lalitpur : The Sajha Yatayat is adding 20 more buses to its fleet in the Kathmandu Valley.

According to Sajha's manager Mahendra Raj Pandey, the decision to increase the number of buses for the Valley service followed the demand by the public for so.

The Kathmandu Metropolis is investing Rs 50 million while the Rs 10 million shall be contributed by the Lalitpur Metropolitan City to launch new buses manufactured by the Indian Company Ashok Leyland which will have features like of Sajha vehicles presently in operation.

The company targets to bring new passenger buses into the valley in the next two months and they will be seen on the Valley roads after getting registered at the department concerned.

The Sajha that is operated on a cooperative model was established on 16th March, 1962 (Chaita 3, 2018 BS) as per the then Cooperative Act-2016 BS to provide accessible and reliable transport services to the public at reasonable prices. But, all services had been closed in 2064 BS due to various reasons.

The Sajha bus service was launched again on 13th April, 2013 (Chaita 31, 2069 BS) and at an initial phase, two buses were seen on the Kathmandu Valley in the morning of the following day( Nepal New Year 2070 BS) carrying the name of Sajha.

Currently, 47 Sajha buses are operated in the Valley.

Its long route services include the Kathmandu-Baglung and Kathmandu-Kushma, Parbat routes. Besides, it has special bus services meant for physically challenged people. It may be noted that Prime Minister KP Sharma Oli last Tuesday inaugurated electronic-buses introduced under the management of Sajha. 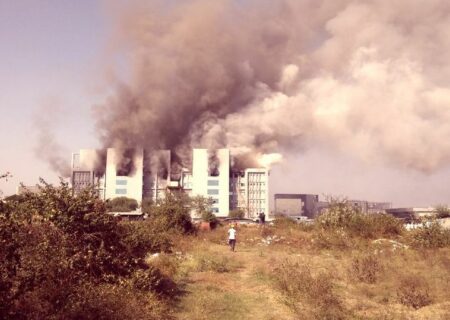 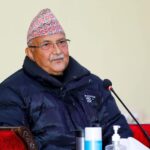 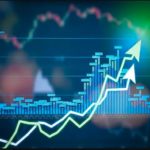 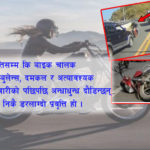 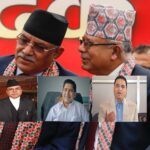