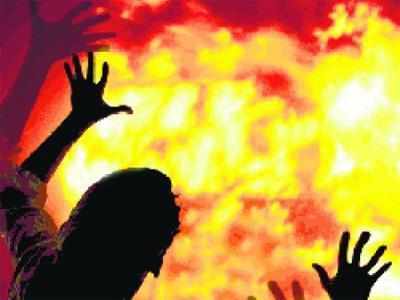 kathmandu: Two earthquake survivors of a single family died after their hut was caught a fire in Gaurishankar Rural Municipality, Dolakha district.

Next one has sustained burn injuries in the incident that took at 2:00 this morning.

Dalaki Sherpa, 80, and her grandson Mingma, 12, died in the fire after their hut was caught with the fire, Chief of Dolakha Police Basudev Pathak said.

Phursang Sherpa, 15, was hurt in the incident and he is rushed to the district hospital in Charikot for medical treatment.

The fire was brought under control with support from police personnel and locals at around 4:30 this morning.

Police suspect that the fire could have started from the quilt that the octogenarian had used since she was sleeping nearby the hearth. 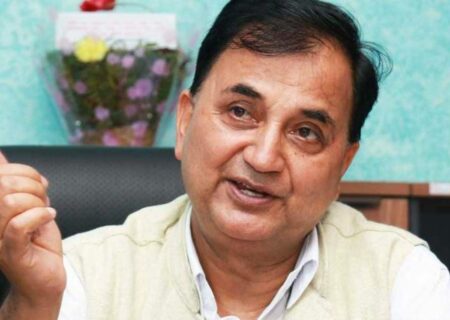 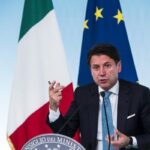 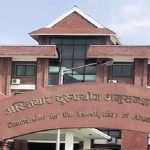 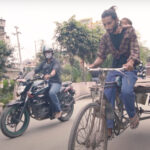 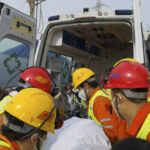