Chairman Prachanda off to New Delhi 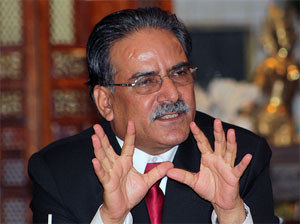 In New Delhi, the former prime minister is scheduled to attend a programme in the capacity of the chief guest to be organized by India Foundation.

As the chief guest of the event, Prachanda would deliver his speech on Nepal-India relations as well as his party’s standpoint.

There will be no any other political meetings during Prachanda’s visit to India, it is said.

Upon his departure, the former PM said that he is going to attend the programme in New Delhi as he had received the invitation of the programme some two months ago.

The CPN Chairman is scheduled to arrive home by this evening from New Delhi. 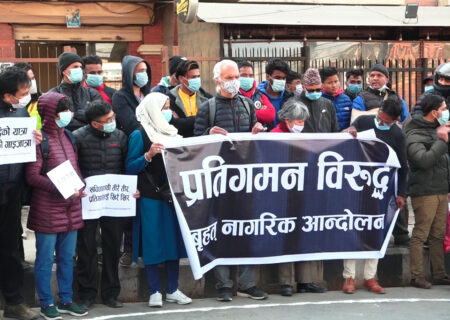 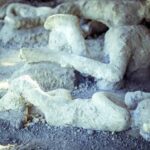 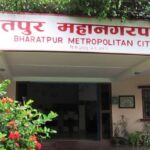 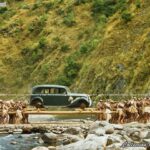 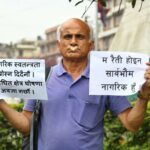