Kathmandu : The Trophy of the ICC Cricket World Cup to be held next year in England and Wales is being brought to Nepal on Friday. According to ICC Nepal Representative Bhawana Ghimire, the Trophy would arrive in Nepal on Friday after the Trophy Tour in Bangladesh.

The Trophy would be kept four days in Nepal and then would travel to Swyambhu, Chandragiri and Pokhara. The Trophy is being taken to Pokhara as the cricketers, officials and cricket fans are currently based in Pokhara for the tournament Pokhara Premier League (PPL).

Ghimire shared that the Trophy would be taken to Chandragiri on October 28 and it would be shown to the Prime Minister and general public in the same day.

Beginning its tour from Dubai, the Trophy travelled to Oman, the USA, the West Indies, Sri Lanka, Pakistan and Bangladesh, and is arriving in Nepal. Then the Trophy will travel to India, New Zealand, Australia, South Africa, Kenya, Rwanda, Nigeria, France, Belgium, the Netherlands and Germany before taking it in England and Wales on 19 February, 2019.

According to the ICC, the Trophy Tour will travel not only to countries taking part in the tournament, but for the first time ever will go beyond traditional cricket heartlands and connect with fans in a further 11 countries where cricket is growing including Nepal, USA and Germany. 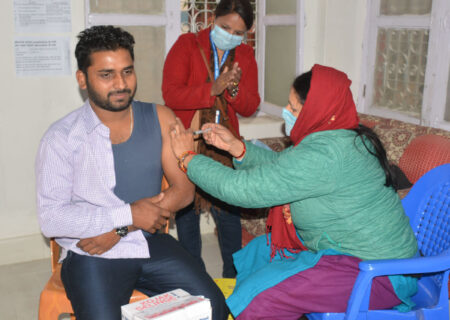 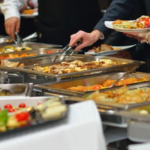 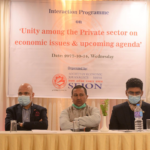 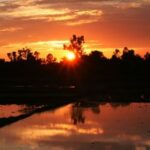 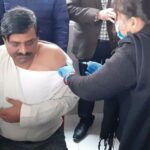