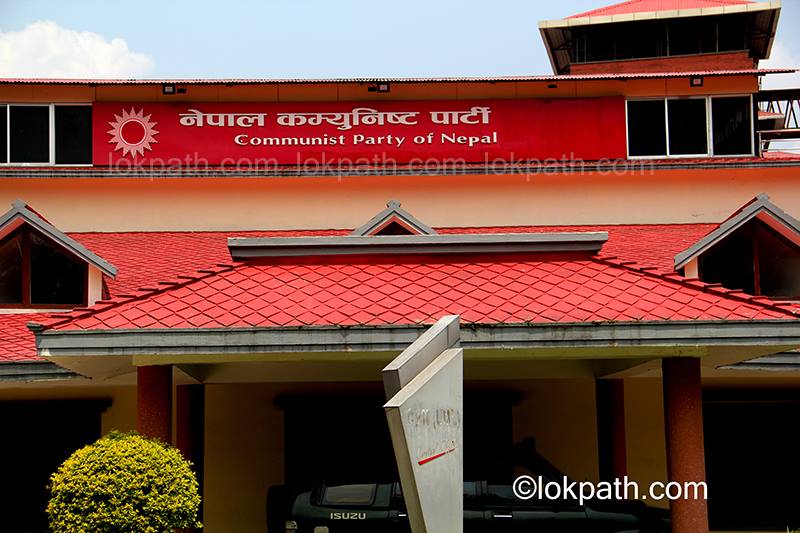 Kathmandu : All the preparations for the tea reception to be hosted by the Communist Party of Nepal (CPN) have been completed.

The CPN is hosting the tea party at Bhrikutimandap ground on the occasion Bijaya Dashami, Deepawali, Nepal Sambat and Chhat festivals on coming Saturday for the first time after the merger between the then CPN (UML) and CPN (Maoist Centre).

Central Committee member of the CPN, Krishna Gopal Shrestha, said that some 50,000 people have been invited to the tea party. The programme will take place from 12 noon to 5:00 pm.

Shrestha said that party's cadres and general people have been invited to the event from 12 noon to 3:00 pm while 3:00 pm to 5:00 pm has been allocated for VIP guests. Some 300 volunteers would be mobilized to make the tea party systematic. 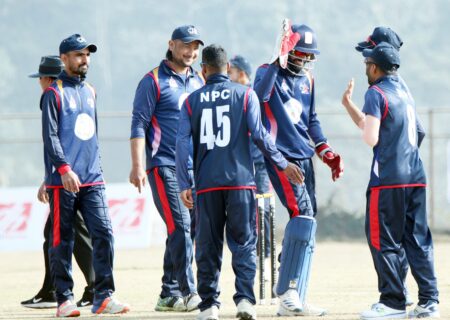 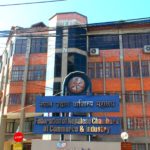 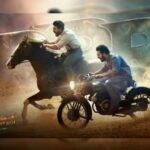 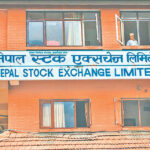 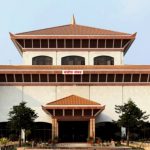