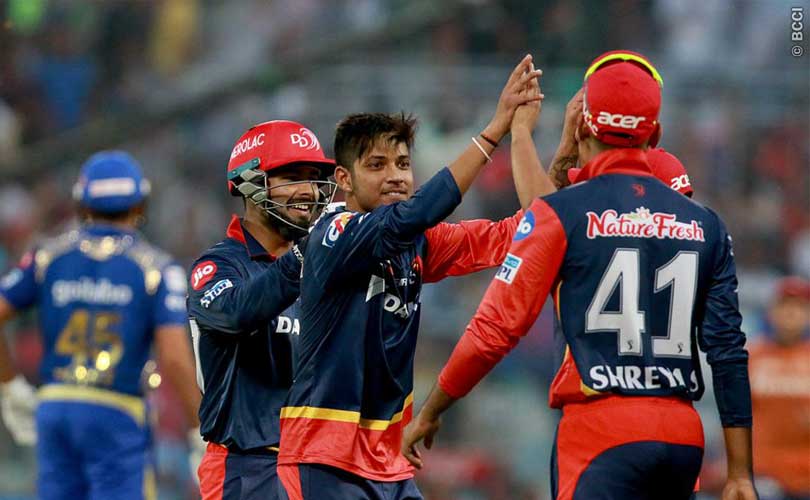 Kathmandu : Nepal national cricket team player Sandeep Lamichhane, who has achieved success in one after another match in international cricket, is to play the Australian League.

Sandeep had left for Australia immediately after the completion of matches of ICC World Cup T20 Asia Region Selection ‘B’ held in Malaysia recently.

He is now associated to Australian cricket league of high division. Sandeep will perform in the ‘Big Boss’ league as a team member of Melbourne Stars Club.

Sandeep has already sign a contract to perform on behalf of the club.

The league match will begin from coming December 19. 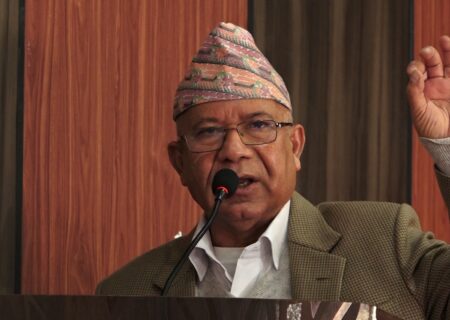 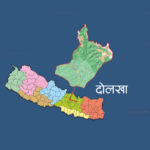 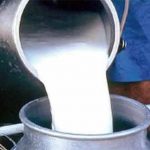 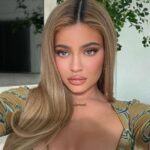 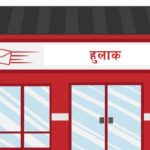