CEC Yadav urges all to follow election code of conduct

Kathmandu, 7 Oct : Chief Election Commissioner Dr Ayodhee Prasad Yadav has urged all not to suspect over the timely elections.Speaking at an orientation on the constitutional and legal provisions relating to proportion representation (PR) election system here today, CEC Yadav said that the federal and provincial elections will be held in the slated dates.He added that the commission was working to hold the elections on time. On another note, he urged all to follow the election code of conduct.Similarly, election commissioners Ishwari Prasad Poudel and Sudhir Kumar Shah also opined for following the election code of conduct strictly.Poudel shared that the proportional election system was popular across the globe with 71 countries adopting the system.The Election Commission has announced the election programme for the election to the House of Representatives and to the Provincial Assembly scheduled for November 26 and December 7 respectively. Rss 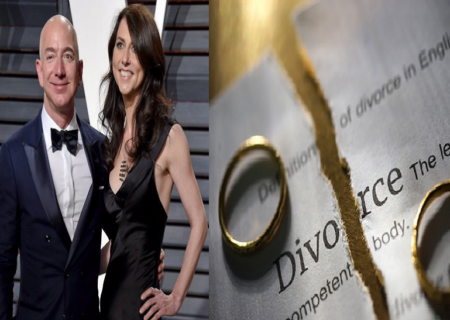 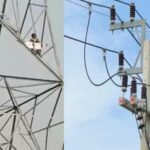 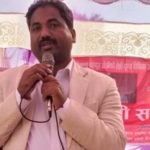 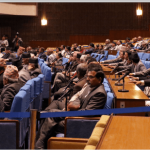 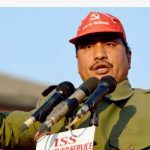