Kathmandu,7 Oct : A meeting of the CPN (UML) standing committee Saturday endorsed the party’s agreements with the CPN (Maoist Centre) and Nayashakti for the electoral alliance and eventually taking the parties towards unification. The October 3 understanding was passed unanimously.The meeting, terming the understanding ‘historic’ in context of the leftist alliance, decided to be dedicated towards its implementation.Talking to media after the meeting, party Secretary Pradeep Gyawali said there was no need for any political party to fear the alliance. “The leftist alliance should not be accused as totalitarianism or authoritarianism,” he asserted.He added that they were committal to democratic norms and values and would welcome if the democratic alliance happened to take place.According to him, forthcoming elections to the House of Representatives and State Assemblies are their priorities not the government change.  Rss 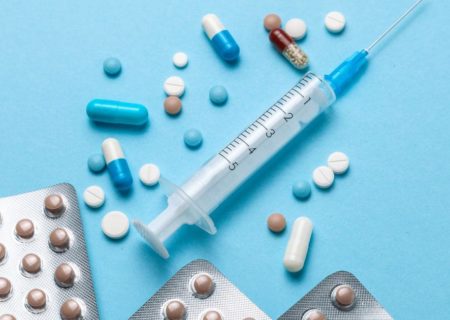 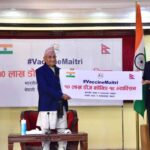 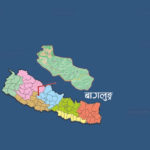 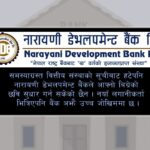 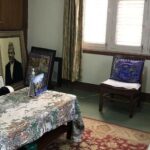