Mustang, Oct 3 : Three persons were killed, and at least 20 others injured when a bus (Ga 1 Kha 5529) carrying pilgrims met with an accident at Kagbeni in the district on Tuesday. They died on the spot.Of the injured receiving treatment at the District Hospital, six are reported to be in serious condition. The deceased and injured ones were returning after worshipping at Muktinath Temple when the accident occurred, the police said. Brake failure is blamed for the accident.The deceased have been identified as the bus driver Khem Bahadur Budhamagar of Baglung, passengers Ganesh Subedi of Biratnagar-8 and Sharmila Dulal of Kirtipur-12 in Kathmandu. “At present, there is no situation where seriously injured ones would be referred elsewhere due to bad condition of Beni-Jomsom road, and flight impossibility during night. They would be referred on only Wednesday morning,” said Deputy Superintendent of Police Ram Hari Pandey.The deceased and injured passengers were on a visit to worship at the temple and on the way to take a holy dip in Kagbeni to spend Dashain vacation, said Inspector Arjun Bahadur Dhakal. 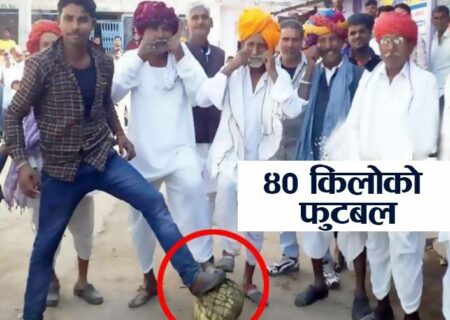 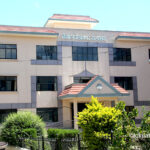 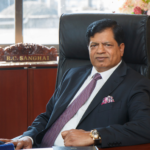 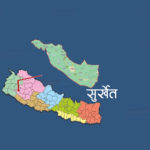 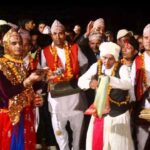