Two including an Indian going to Madarbaba Mela killed

Nawalparasi, 8 Feb : Two people including an Indian national were killed in separate incidents here on Wednesday.

The Indian national, 50-year-old Bharat Chandra Patel of Khajuriya, District Maharajganj, Uttar Pradesh died while climbing a hill on the way to the main shrine of Madarbaba. The shrine is located on a hilltop, nine kilometres north of Mahalbari, Susta rural municipality-2 in Nawalparasi district. A big religious fair takes place at the shrine during this time of the year and thousands of people from Nepal and India come to fill the fair.

Patel died during a fall when climbing the hill, it is stated.

Meanwhile, 55-year-old Chhotai Baniya of Phenhara, Susta rural municipality-2 of Nawalparasi (Bardaghat Susta West) drowned in the Gnadak river. Baniya was also going to the Madarbaba religious fair. He was bathing in the river before heading to the Madarbaba fair when he drowned.

His son, 19-year-old Brijesh Baniya, who dived into the river to save his father, is missing, police said. 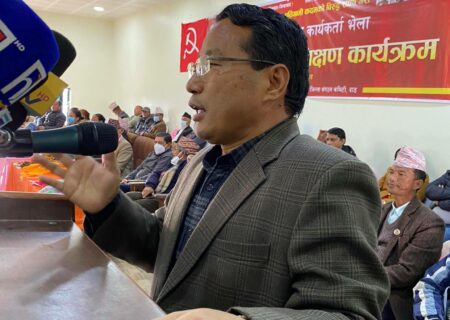 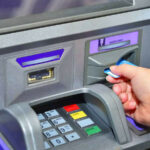 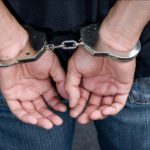 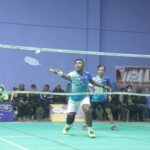