During his meeting today with visiting Minister for External Affairs of India, Sushma Swaraj, he said the development of Nepal and political stability here were his first priorities. Talking to media persons briefly following the meeting, the former Prime Minister said the meeting also touched on the issues about the country’s post-election atmosphere and formation of a new government.

In response, the Indian external minister reiterated that India wished to see political stability and development in Nepal, pledging all possible support towards that end. She also congratulated the left alliance on its majority victory in the recent federal parliament and provincial assembly elections. 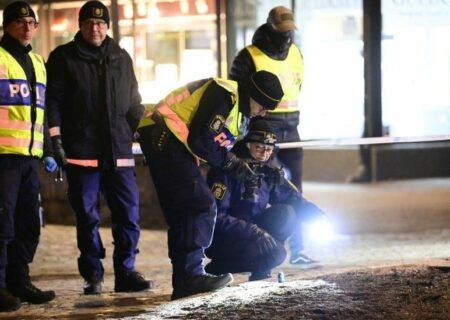 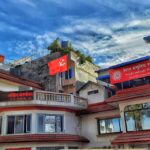 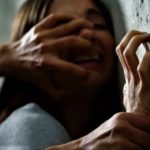 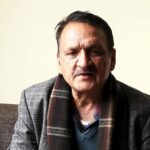 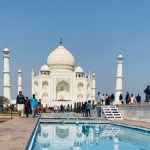