Whereabouts of schoolboy missing in Phulchoki still not clear

Lalitpur, 31  Jan  : A schoolboy who went missing while hiking around Phulchoki hill has not been found even after a week of the incident.

The parents, family members and relatives of the Tamang and the Private and Boarding Schools Organisation of Nepal (PABSON) as well as the guardians’ organisations had searched for the missing boy in the villages around Godavari.

School principal Durga Bahadur Oli had taken 11 students including Tamang for hiking in Phulchoki on Thursday. Oli informed Tamang’s parents after he was not found until evening that day.

According to Bharat Rai, one of the Tamangs’ relatives, said that Oli had informed John’s parents that he had been bothering him and he would return home the next day. “It is not clear why the school principal said that John would come home the next day,” Rai said. The family members of the missing boy have blamed John’s missing on the principal’s negligence and have demanded action against him.

“On the one hand, he (the principal) has made the students walk for 24 kilometres while on the other hand he has not told us how the incident happened,” Rai said. The Tamangs’ relatives have said that the principal and the other students who went hiking together with him have different versions of the incident. The Tamang family has been exerting pressure for finding the status of the missing schoolboy. 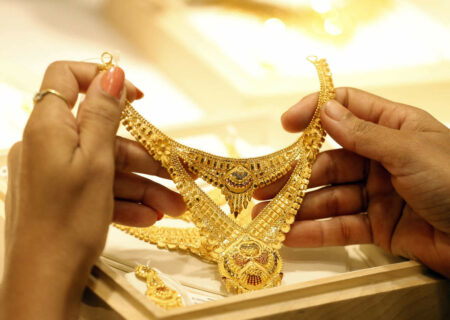 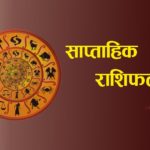 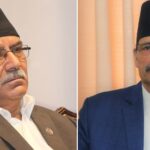 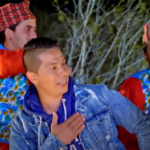 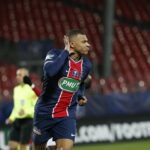