NRNA to set up investment fund

Kathmandu,31 Jan : The Non-Resident Nepalis Association (NRNA) is to set up an investment fund of Rs 10 billion for promoting investment in Nepal.NRNA president Bhawan Bhatta gave out this information at a discussion programme between NRNA Nepal and the Society of Economic Journalists of Nepal (SEJON) here on Tuesday.Bhatta said the fund is being established for infrastructure development of investment promotion.Stating that discussions were underway with the government bodies for setting up the fund, the NRNA president stressed that now was the time to work and not talk. NRNA is constructing the Laprak Model Settlement in Laprak of Gorkha. The settlement was destroyed by the Gorkha Earthquake of April 25, 2015. A total of 327 houses are being reconstructed in Laprak.On the occasion, NRNA spokesman Bhusan Ghimire informed about the works carried out so far by NRNA. The Association is also constructing a park on 32 ropanis land on the bank of the Bagmati river at Shankhamul at an estimated cost of Rs 22.5 million. 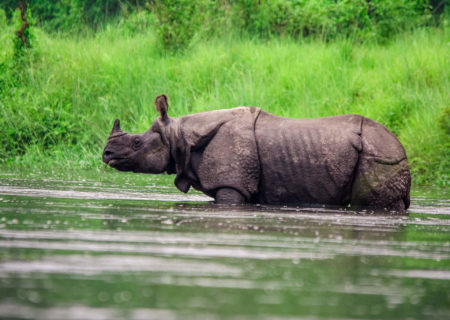 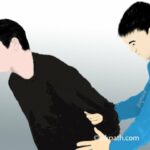 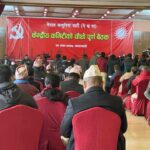 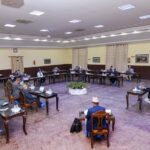