Terhathum, 30 Jan: A skeleton of a person, who had gone missing for the past nine month, has been found in Terhathum district.The skeleton of Padam Bahadur Limbu, 68, of Sabla at Myanglung municipality-9 was found at Patlechour Community Forest at Myanglung municipality-6, according to the Officiating Chief at the District Police Office, Police Inspector Basudev Yadav.Police Inspector Yadav said that the skeleton of Limbu was identified on the basis of shirt, slipper, jacket and citizenship certificate, kept inside the pocket of the jacket.Locals informed police after seeing a skeleton on Monday evening. Police Inspector Yadav said that preparation was underway to hand over the body remains to the family after reaching the incident site this morning.The family of Limbu had filed complaint at the police regarding his missing. Limbu was suffering from mental illness. (RSS) 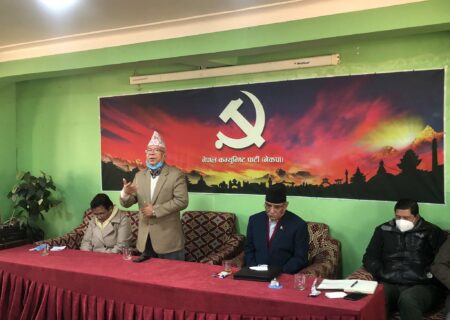 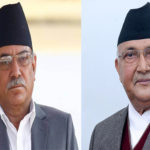 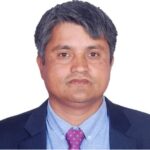 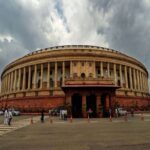 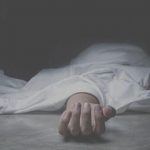