All commitments made by left alliance will be fulfilled: CPN (MC) Chair Dahal

Kathmandu, 29 Jan : CPN (Maoist Centre) Chairman Pushpa Kamal Dahal ‘Prachanda’ has expressed determination that all commitments made by left alliance before the people during House of Representatives and Provincial Assemblies elections would be fully implemented.

Chairman Dahal said so at a programme organised here today on the occasion of 14th establishment day of Press Centre Nepal. He further said that they would move ahead removing any obstacles surfaced in course of fulfilling the commitments.

Saying all should move ahead with new determination for national unity and prosperity, the CPN (MC) Chair said, “New determination is necessary to fulfill people’s aspiration. Economic revolution is must to give completion to political stability.

Also the former Prime Minister, Dahal urged the media persons to play positive role in favour of the country. He also there was no alternative to move ahead together to fulfill the dreams that they had seen in the past.

Similarly, Chairperson of Press Centre Nepal, Maheshwor Dahal, expressed the view that political stability was essential for the professional rights of journalists.

On the occasion, Tulasi Das Maharjan was honoured with ‘Shakti Tara Memorial Journalism Award’, recently established by the Press Centre. The award carries a purse of Rs 10,000 and a letter of felicitation.

Similarly, Sangita Khadka and Debaki Timilsina, among others were also honoured for their involvement in war journalism during armed-conflict.

All Nepal Revolutionary Journalists Association, established on January 28, 2005, was changed into Press Centre Nepal from its last year’s general assembly. 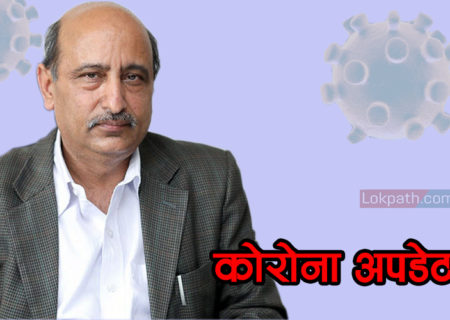 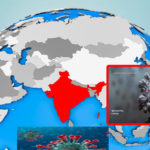 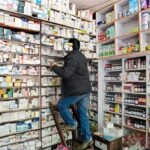 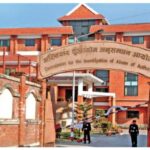 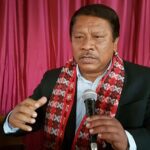