Psychosocial centre to set up at Nakhkhu Prison

Lalitpur, 29 Jan : A ‘psychosocial hospital’ is to be set up inside the premises of the Nakhkhu Prison.

Construction of a building for the hospital is in the final stages and the hospital will come into operation in some months. This would be the first such hospital operating inside a prison.

“Some 200 out of the 800 or so inmates in the prison are mental patients. Other prisons also transfer the inmates who have mental problems to the Nakhkhu prison as the country’s main psychiatric hospital is also located in Lagankhel of Lalitpur,” said Jailor Tek Bahadur KC.

KC added that they have to frequently take the inmates suffering from serious mental problems to the psychiatric hospital.

He said the prison is currently overcrowded by the inmates who have mental problems and lacks facilities for them. KC is confident that operation of the psychosocial hospital at the prison would greatly alleviate their problem. 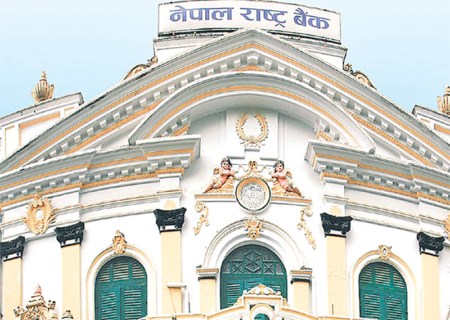 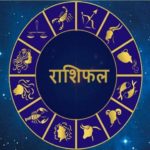 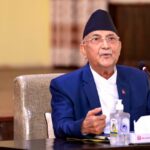 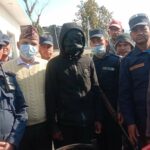 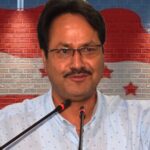