Baglung, 25 Jan : Extensive preparations are ongoing for the Mayoral Cup Football Tournament-2074 at Province 4 level to be held in Baglung from January 30 to February 5, said the organisers.

All 26 municipalities of the province have been written to participate, and 15 to 20 teams are expected for the tournament, he said. To be organised by Baglung Municipality, the tournament will be held at Bangechaur and Bhakunde playgrounds. The Committee has taken up the responsibility to manage and run the competition. 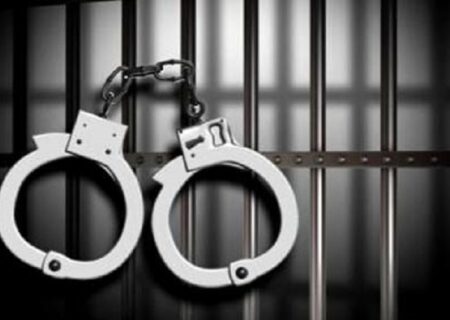 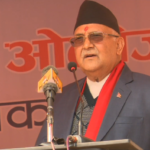 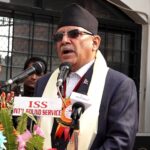 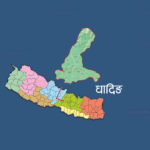 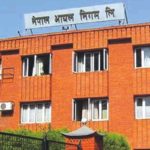