PM assures not to let Nepalese territory be encroached

Kathmandu, 25 Jan : Prime Minister Sher Bahadur Deuba has committed not to let a single inch of Nepalese territory be encroached upon.

According to ANNFSU-R Vice-Chair Surendra Basnet, PM Deuba came with the view after receiving the report at the PM’s official residence in Baluwatar Thursday.

On the occasion, Chairs of ANNFSU Nabina Lama and ANNFISU-R Ranjit Tamang handed over the report to PM Deuba.

The student originations had reached Chhapkaiya on January 20 with a campaign of border security and awareness generation. The report states that about 50 bigha territory of Nepal in the Indo-Nepal pillar number 391 to 393 was found encroached upon by Indian side.

The report has demanded for reviewing border maps considering lands ownership of locals, managing the border disputes by forging consensus from national level, making embankments of 57 rivers that are used as border marking lines and removing infrastructures constructed by Indian sides at no mans’ lands. 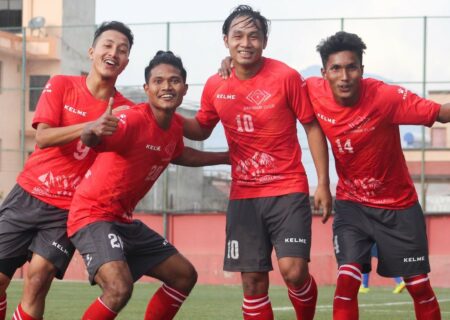 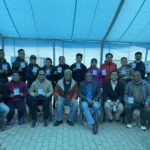 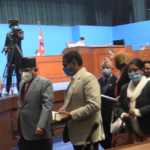 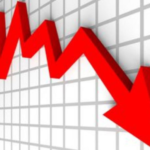 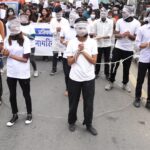