Kathmandu, 25 Jan : The Nepal Food Corporation (NFC) is preparing to test the quality of food grains.

Chief of the NFC’s planning department and spokesperson, Shankar Sapkota said that works related to manage the technical prerequisites for testing the food grain quality have been forwarded.

A separate building has been constructed with the support of the Embassy of India here for this purpose. The embassy had handed over the building to NFC two months back. This new block was constructed at a cost of Rs 50 million.

The Department of Food Technology and Quality Control has been so far checking the quality of food grains. With the construction of the food quality control laboratory the NFC, it would test the quality of fish, meat, bread and other food stuff after it gets the authorisation from the government.

Sapkota said that the laboratory would be managed and operated in line with the policy and guidelines of the Ministry of Supplies.

He said that 51 thousand quintals of rice grains would be acquired from Japan this year and it would be supplied to the remote and needy places. 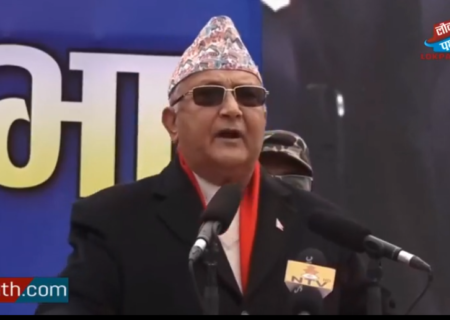 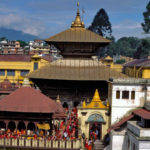 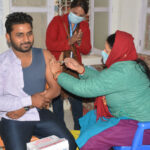 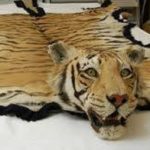 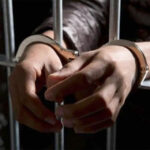