Nepal Police has arrested 14 people involved in illegal gambling. They were arrested on Saturday with Rs. 97,000 in cash. A team from the Metropolitan Police Range, Maharajgunj arrested them from two different locations in Gongobu.
Nine of them were arrested from the house of Prem Gauchan in ward no. 9 Tokha municipality, according to DSP Umesh Lamsal. Likewise, five were arrested from the Purbedi Khaja Ghar run by Kalpana Limbu in Tokha municipality-9. Those arrested include 10 men and four women.
Also on Saturday, police arrested 29 persons involved in indecent activities in various hotel, lodge and restaurants in Gongobu. Further investigation is underway, police said. 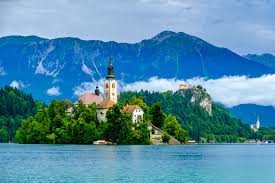 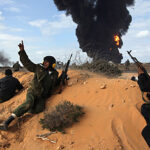 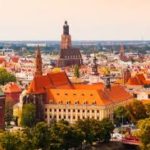 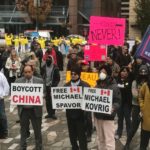 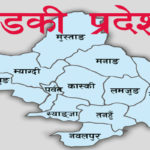