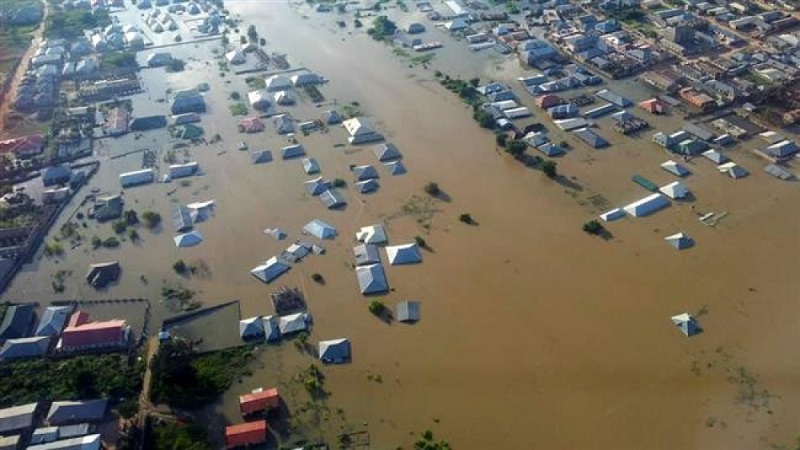 Deadly floods across Niger have left 57 people dead and affected more than 130,000 since they began in June, according to the latest government toll. 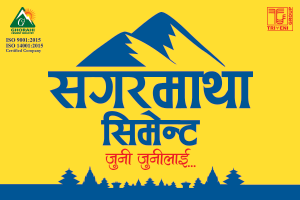 Extreme weather is common in Niger, one of the world’s poorest countries, but the capital and even desert areas in the North were hit during this year’s rainy season, which typically lasts three months. Niger’s government said in a statement late Tuesday the floods had resulted in 57 deaths and that 132,528 people had been affected.

The rains had destroyed over 12,000 houses, killed more than 850 cattle and engulfed more than 2,000 hectares (nearly 5,000 acres) of crops. The south-east Maradi and south-central Zinder regions have been the hardest hit by the floods this year, with more than 65,000 and people affected. 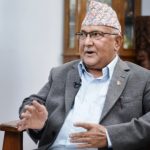 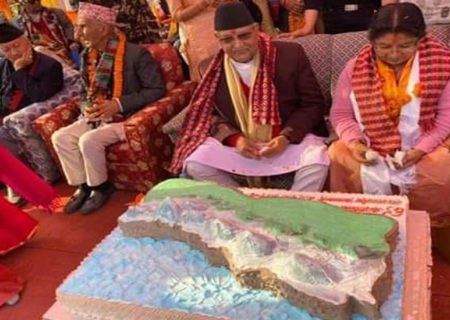 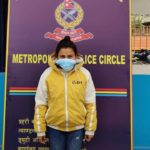 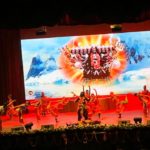 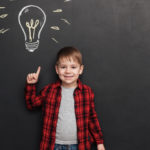 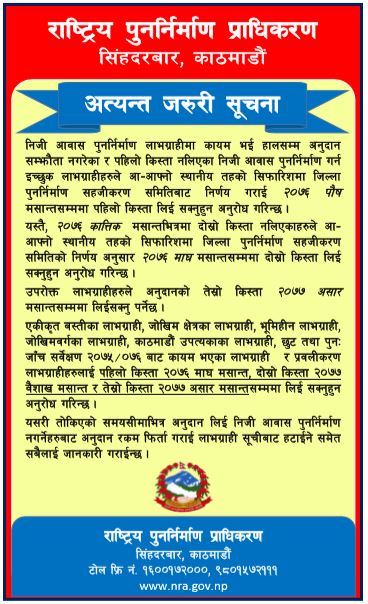