XI’AN, Sept. 9 (Xinhua) — A suspected food poisoning case has killed one student and affected 31 other students in northwest China’s Shaanxi Province, authorities said Saturday.According to authorities with the education bureau of Zhashui County and the Children’s Hospital in Xi’an, capital of Shaanxi, a student in Caoping Township was hospitalized on Wednesday for fever. The student died of brain stem encephalitis on Friday. From Thursday to Saturday, 31 other students were sent to the Children’s Hospital.Xu Haoxiang, one of the students, said that he ate the steamed noodles provided by the school before feeling sick. Xu and other students later started developing symptoms such as fever, diarrhea and vomiting.According to Xu, the potatoes and bean sprouts in the steamed noodles “tasted odd.”According to the hospital, seven students have been discharged. Of the students, 10 tested positive for Shigella Castellani, which can cause diarrhea. Authorities with the provincial center for disease control and prevention said they are still verifying the source of the infection. 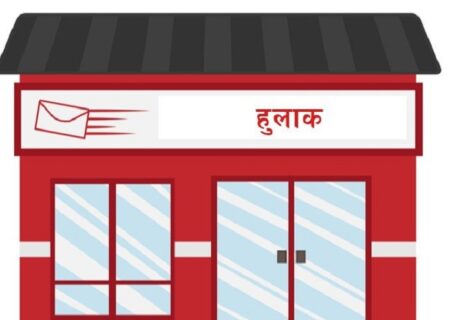 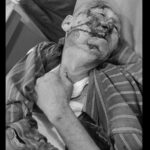 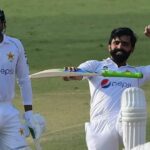 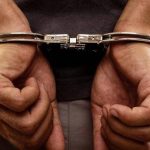 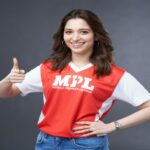