Kathmandu, 20 Dec . CPN (UML) leader Madhav Kumar Nepal has said all commitments that the left alliance made before the people during the election campaign will be met.

In his address to a tea reception organised by the CPN (UML) Kageshwor Manahara Municipality-7, the former Prime Minister said the people gave a clear majority to the left alliance forged between the CPN (UML) and CPN (Maoist Centre) having a trust on its commitments for a stable government and vision for prosperity , insisting on the need of meeting such people’s mandate.

“Now left alliance has to undergo a trial by ordeal, but a government to be formed under its leadership will live up to its promises,” he assured. The leader who is representing the Kathmandu-2 in the federal parliament pledged to give a priority to the issues of ending impunity, establishing rule of law and creating employment opportunities. “Political stability is the pre condition to see prosperity in the nation,” he asserted.

He was hopeful of an end to long-existing transition in the nation and acceleration to infrastructure and development endeavours once the left alliance took its charge. 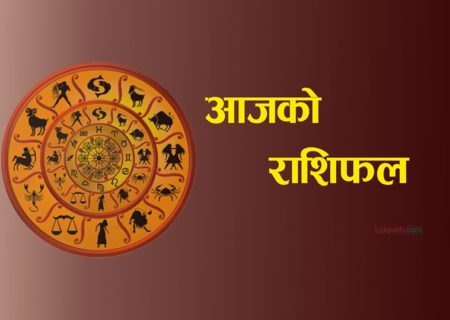 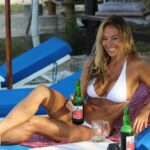 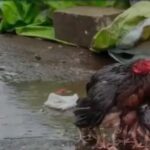 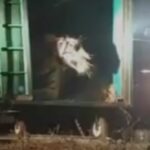