Birgunj, 20 Dec – Two people were killed and six others injured when a deadly fire broke out at the Super Gas Plant based in Patelnagar of Raghunathpur in Birgunj Metropolis-22 this morning.

The deceased are the fire fighters from the Birgunj Metropolis Office who reached the site to douse the inferno. They were engulfed by the deadly flames while trying to take it under control.

Of the injured, Mahato and Nepal have suffered severe injuries and have been sent on a helicopter to Kathmandu for further treatment.

The fire that broke out at around 6:00 am today was due to gas leakage. Nearby settlements (up to one kilometre of the site) were evacuated as the fire went out of control.

Though two more fire engines–one belonging to the Nepal Oil Corporation, Amlekhgunj and one from Raxaul, India have been summoned here, they have not been able to start work as the fire has gone on a rampage.

The number of causalities in the massive fire and property loss is yet to be estimated yet. Joint efforts from the Nepal Army, Armed Police, Civil Police and locals are going on to take the fire under control. 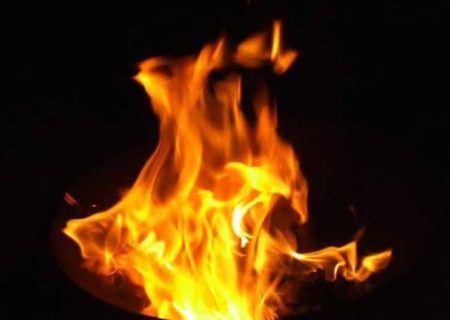 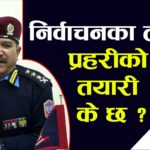 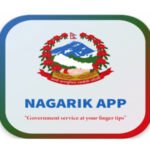 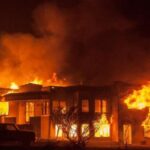 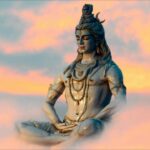