Woman injured in road accident dies in course of treatment

Pokhara, 20 Dec – A woman injured in a road accident in Kaski on Tuesday evening died in the course of treatment at Western Regional Hospital today morning.

Sarita Gauli of Kapur rural municipality in Sindhuli district was injured when a truck (Ga 1 Kha 4999) hit a motorcycle (Ga 2 Pa 9691) on which she was a pillion passenger, at Shiva Chowk in Pokhara-Lekhnath Metropolitan City, the police said, adding that Gauli’s husband Shuk Tamang, who sustained hand and leg injuries, is receiving treatment at the hospital.

Meanwhile, a pedestrian was injured seriously when a microbus (Ba 2 Kha 1323) hit her at Shantinagar in Kathmandu today morning. Sita Adhikari was walking in the streets when the incident occurred (at around 6:00 am), the police said. Adhikary has been rushed to Norvic International Hospital, while a search has been launched for the fleeing driver, the police added. 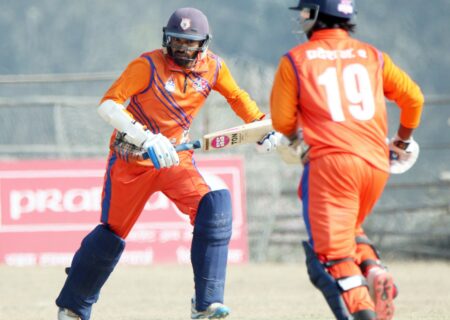 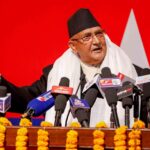 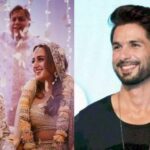 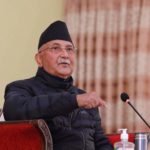 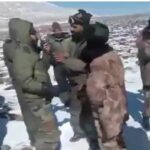