Over 11 thousand kids in Mahottari malnourished

Mahottari, 18 Dec – The District Public Health Office, Mahottari has started the children’s nutrition programme after 11 thousand kids in the district were found suffering from malnutrition.

Under the programme, fortified food is being distributed to the vulnerable children in the district.

The fortified food (nutrition flour) packets are being distributed to the children in various places around Jaleshwar, the district headquarters, in the first phase from today.

This campaign of distributing packets of nutritious flour would be expanded across the district, according to Girendra Jha, the Child Nutrition Officer. NNutrition units would be set up at 11 various places including at Jaleshwar, Bardibas, Gaushala, Loharpatti, Pipara, Ekdara, Balawa and Ramgopalpur under this campaign. 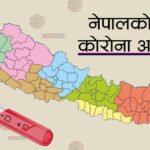 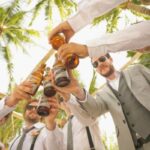 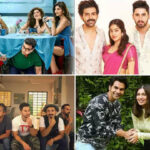 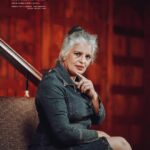