Leader Nembang urged the incumbent government not to disrespect the people’s mandate in any pretext, blaming if of trying to disregard the popular mandate.

Talking to media persons here this morning, Nembang, also the deputy-leader of the CPN (UML) parliamentary party, said “The incumbent government should pave way to create environment conducive for formation of a new government as soon as possible.” He said that the problems have surfaced as the government delayed in introducing the National Assembly bill, which should have been brought before the election.

The former Speaker suggested the political parties to move ahead accepting the election result for full implementation of the new constitution. 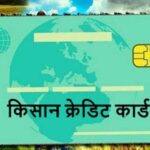 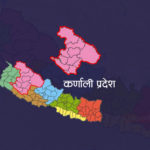 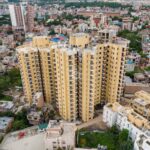 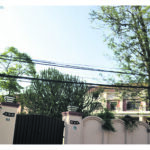