Bardibas, 16 Dec – A person died in a road accident at Maisthan of Mahottari district along the East-West Highway on Friday evening.

Jeevan Pokharel, 27, of Teenpatan, Sindhuli lost his life when a motorbike (Ba 36 Pa 2479) en route to east from west and another bike (Ja 10 Pa 7732) from opposite direction collided at Bardibas municipality-5, Maisthan, confirmed the Area Police Office, Bardibas.

Pokharel himself was riding the bike when the accident took place. Two others were injured in the accident and they were rushed to Kathmandu after first aid at Bardias. Said DSP at Bardibas Police, Praveen Pokharel. 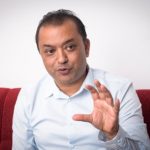 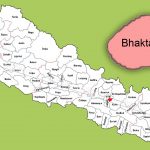 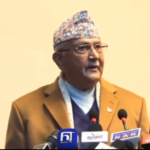 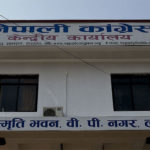 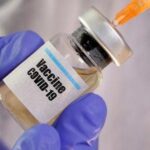 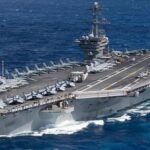