Baitadi, 15 Dec – HIV positive children in Baitadi have been left high and dry as they are deprived of basic needs like education, health facilities and nutrition.

The district has the official records of 18 children living with HIV, and most of them have already lost their parents, who were also the HIV positive, said Lokendra Panta, programme coordinator for the Multipurpose Development Society, Dadeldhura working in HIVAids field.

Some of them are suffering from malnutrition in the absence of balanced diet, as the amenities the Society has been providing are not enough, he said.

He also blamed the government for failure to bring sufficient programmes to support them. The Society provides Rs 1,000 monthly each to the HIV positive below 18 to support in their medicine and education. However, those with HIV are deprived of the services since the Society alone cannot afford it, he said.

Stigma, and social prejudices towards HIV positive people have forced victims out of public appearance, thus adding to their sufferings.

A total of 209 HIV infected people have come out to reveal their identity in the district, according to the District Public Health Office. Of them, 106 are male, 103 female and 104 are on regular medication.

The number of HIV positive people may go up as infected prefer hide their identities for various reasons, mainly social stigma and discrimination attached to it, Panta said. 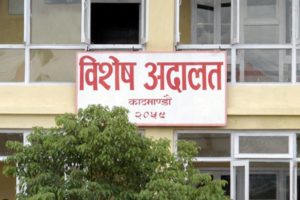 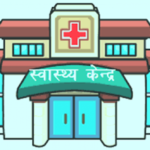 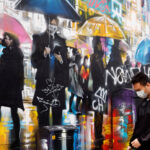 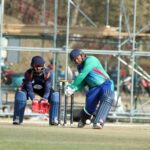 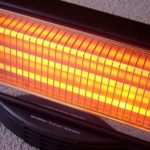