Nepal Tourism Board, the Department of Tourism, Nepal Airlines Corporation and the Civil Aviation Authority of Nepal (CAAN) are the ex-officio members of the PATA Nepal chapter while seven additional members have been elected from the private sector, PATA Nepal chapter stated in a press release on Thursday.

The newly-elected president Shakya said a new vibe would be created in the country’s tourism sector through public-private partnership provided that the next government paid attention to policy level reforms in the tourism sector.

The general assembly with the theme of Vision Five Million Tourists has decided to formulate a master plan of bringing in five million tourists in Nepal by 2030 in line with the UN’s Tourism Millennium Development Goals, PATA Nepal chapter CEO Suresh Singh Budal said. 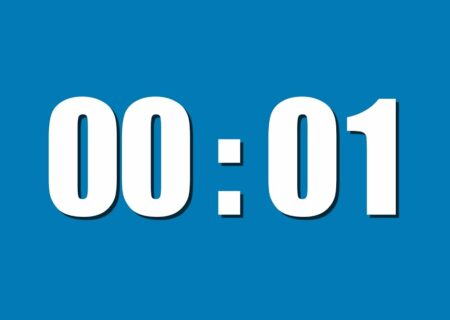 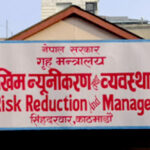 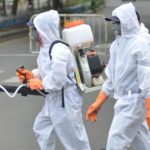 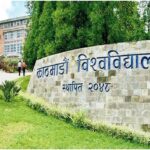 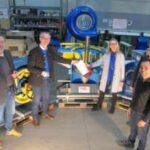