Kathmandu, 15 Dec – The Federation of Nepali Journalists (FNJ) has demanded that the government release Prakash Dumre, a member of the FNJ’s Rupandehi district working committee, unconditionally.

A press release undersigned by FNJ general secretary Ramesh Bista on Thursday called on the government to respect the freedom of the press by immediately releasing the journalist Dumre withdrawing the ‘false charges’ levelled against him.

The FNJ has concluded that the government has violated the press freedom by neglecting the Supreme Court’s order and filing additional ‘trumped up’ case against journalist Dumre.

A single bench of Chief Justice Gopal Prasad Parajuli had ordered the government to present a written reply to the court regarding Dumre’s detention.

Police had arrested journalist Dumre from the Garjan Post Weekly office at Rupandehi on November 21. The FNJ had filed a habeas corpus writ at the Supreme Court following the arrest. 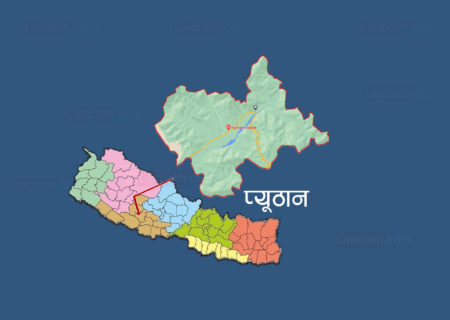 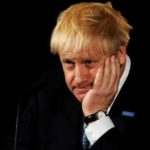 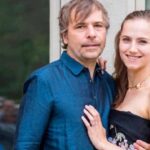 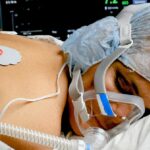 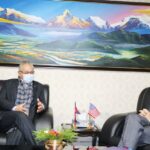