Kathmandu, 15 Dec – The CPN (UML) which has topped the first-past-the-post votes in the House of Representatives elections continues to lead in the vote tally towards the proportional representation category also.

As per the information received from the Information System Management Section at the Election Commission this morning, UML is leading in the number of votes secured by various parties in the proportional representation category of the House of Representatives (HoR) elections by a margin of 83 thousand votes.

The election to the House of Representatives and State Assemblies were held in two phases on November 26 and December 7. 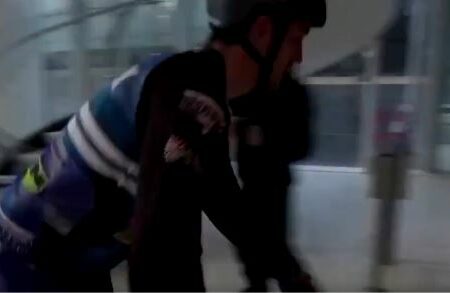 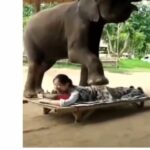 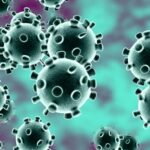 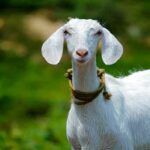 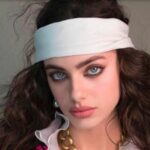