Agency, September 8:A strong earthquake of magnitude 8 has struck in the Pacific off the southern coast of Mexico.The epicenter was about 100km (62 miles) south-west of the town of Pijijiapan and at a depth of 35km, the United States Geological Survey said.A Tsunami threat is being evaluated by the Tsunami Warning System. The Tsunami Warning Center advised the public that tsunami waves could hit within three hours off the coasts of Mexico, Guatemala, Panama, El Salvador, Costa Rica, Nicaragua, Honduras and even Ecuador.Some electricity cuts have been reported in the capital.If confirmed at magnitude 8, the quake would be equal in strength to those that struck Mexico in 1995 and 1985. The latter hit close to Mexico City and caused thousands of deaths.The category one hurricane is about 300km south-east of Tampico and has sustained winds of 140km/h the National Hurricane Center says.BBC 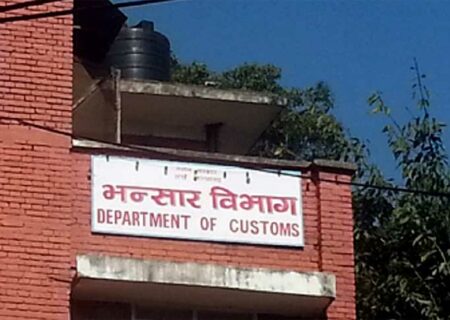 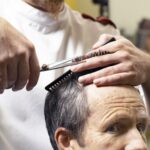 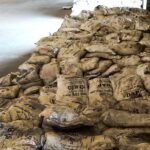 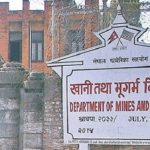 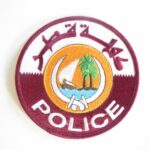