XIAMEN, China, Sept. 5 (Xinhua) –Russian President Vladimir Putin threatened here on Tuesday to further cut the number of U.S. diplomats in his country amid a heightened diplomatic row between Moscow and Washington.”Strictly speaking, if we talk about complete parity, there (would) not be 455 diplomats in Moscow, but 155 less. So we reserve the right to make a decision about this amount of U.S. diplomats in Moscow too,” Putin told reporters after attending a summit of BRICS countries in this coastal Chinese city.”But we will not do that yet. We will see how the situation will be further developing,” he added.According to Putin, Russia now has about a staff of 455 diplomats in the United States, including 155 people who work for the Russian mission to the United Nations in New York and should not be counted as Russian diplomats accredited to Washington.U.S. authorities on Saturday shut down the Russian Consulate General in San Francisco and the Trade Representation in Washington. Russian representatives were also denied access to the rented premises of the Trade Representation in New York.The U.S. move was regarded as retaliation against Russia’s order that the United States cut its diplomatic staff in Russia by 755 to 455 by Sept. 1.Moscow has demanded the United States immediately return the Russian diplomatic facilities seized in the country.”The fact that the United States has reduced the number of our diplomatic missions is their right. Another thing is that this was done explicitly in such a boorish manner. It does not make our U.S. partners look better,” Putin said. 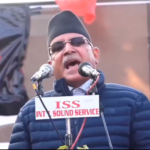 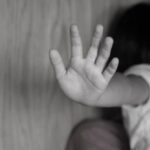 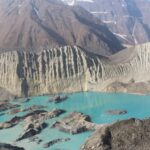 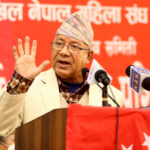 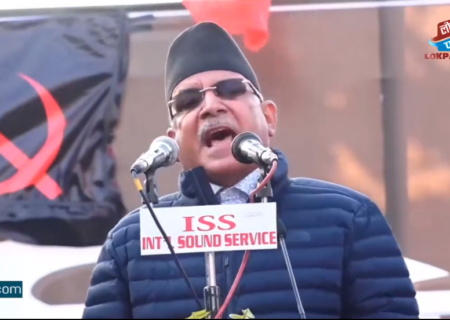 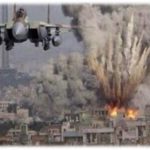